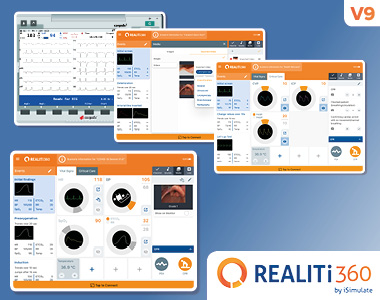 The iSimulate team has just announced the release of the V9 Build of the REALITi360 patient monitor simulator. With the update, users now have the following new features available:
When media is chosen to be shown on the monitor, depending on the category chosen on Control, the media will now be displayed inside a simulated device (i.e. Laryngoscopy images now show inside a Karl Storz CMAC device). Whether or not static HR tones or saturation tones are played is now also configurable per device.

All of the above feature updates and scenarios aim at an even more realistic patient monitor simulation.

Dr. Anthony Lewis is the co-founder of iSimulate and an anaesthetist who has been involved in medical education for over a decade. Apart from working as an anaesthetist in hospitals, he continues to create and run medical education scenarios for the iSimulate customers. While helping to prepare the hospital for the COVID-19 cases in Australia, he developed a simulation scenario for REALITi 360 customers to train for the emergency.

The following list shows the additional updates, features and bug fixes that come with the V9 Build, you can also view the V9 Release PDF here.
Get the V9 Build for your REALITi 360 Patient Monitor Simulator in your App Store. 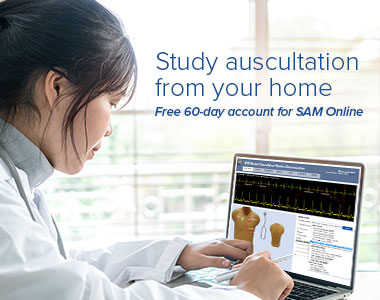 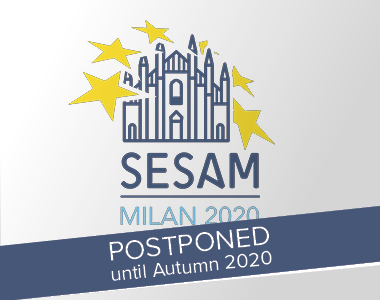