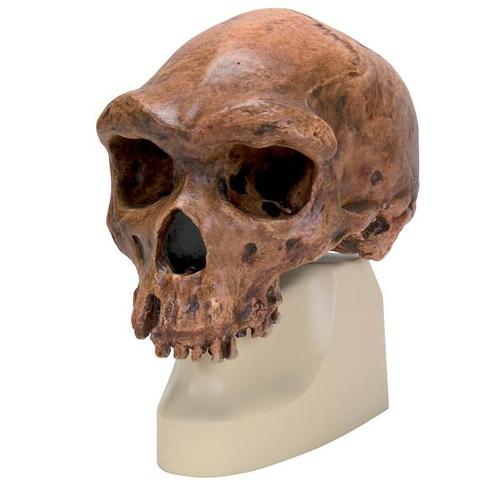 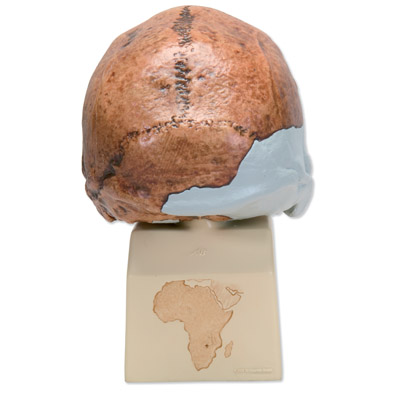 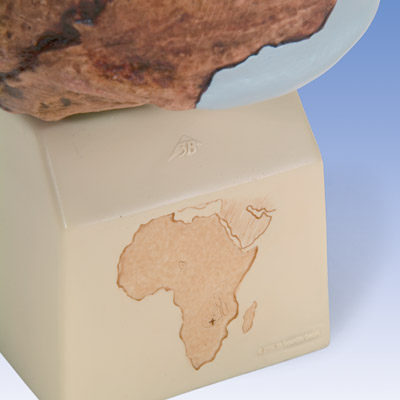 $ 278.00
Add to wish list
in stock
This product carries a 5 year warranty
See all bundle offers
Ask a question
3B Scientific's range of anthropological skulls has been newly reissued in its entirety. The results are plain to see. The Broken Hill or Kabwe skull model is the finest casting produced from scientifically made copies of specimens featured in the collection at the Institute of Anthropology and Human Genetics for Biologists at the Johann-Wolfgang-Goethe University, Frankfurt/Main, Germany. This means that all the details in each anthropological skull can be reproduced absolutely accurately. This unique Broken Hill or Kabwe replica is supplemented by having it displayed on a pedestal that contains a relief map of the geographical area where the specimen was found.

The Broken Hill human skull model is an accurate casting of a reconstruction from an original specimen that was discovered in a iron ore working at Broken Hill, in north west Rhodesia (modern-day Kabwe in Zambia). It is an example of the early human, of the species Homo sapiens rhodesiensis or a Homo erectus rhodesiensis, the skull having features that point to both these classifications. For this reason, there is debate in the estimates of the early human specimen's age, based on differing scientific assumptions.

This Broken Hill skull replica is a great tool for teaching and learning the anatomy of early human species.